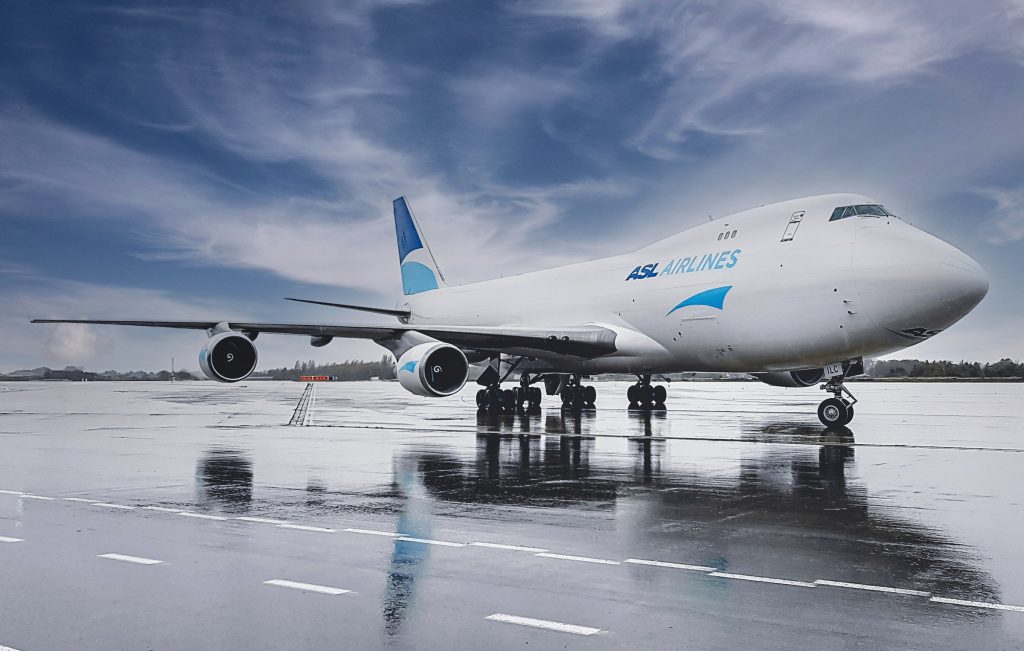 We are delighted to expand our existing relationship with EXSYN Aviation Solutions | Simplifying Aircraft Data with an agreement to utilise NEXUS across ASL’s European airlines. The integration of NEXUS will allow ASL to closely manage the migration of aircraft data into AMOS and provide ongoing and extensive data health monitoring capabilities.

This agreement reflects the growth of a long-standing support arrangement between ASL and EXSYN Aviation Solutions around AMOS.

“The adoption of NEXUS at ASL underpins the long-term relationship between EXSYN and ASL. In addition, it’s a best-practice industry example of how strong aircraft data management capabilities support an aircraft operator in airworthiness compliance as well as operational efficiency” says Sander de Bree, CEO of EXSYN Aviation Solutions.

The business’ long-haul cargo division holds traffic rights to and slots at several strategic hubs in Asia and North America. In addition, the group operates passenger services in France and in South Africa, where its associate airline is the domestic market leader.

ASL has a global team of 3.000 people of 51 nationalities. The Group has a fleet of 130 aircraft that includes 7 aircraft types ranging from the turbo prop ATR 72 to the Boeing 747. ASL’s agreement with Boeing for 30 firm slots and 10 options for Boeing 737-800BCF ‘Boeing Converted Freighters’, will see the entry into service of the twentieth converted aircraft later this year.