By the airline’s 8th birthday in October 2022, FlySafair’s tagline ‘For the Love of Flying’ had gained total recognition across South Africa and further afield. Over that short period the airline’s fleet had grown from 2 to 20 aircraft and it had become the country’s leading carrier with 60% market share.

As it celebrated its birthday the airline won the highly prestigious Skytrax Award as the ‘Best Low-Cost Airline in Africa’ for the second year in a row. This award joined several others in the FlySafair trophy cabinet.

FlySafair was launched in 2014 and soon operated a comprehensive domestic schedule of flights between Johannesburg, Cape Town, Durban, Port Elizabeth, East London, George and Bloemfontein. The fledgling airline became profitable in just its second year of operation despite a difficult trading environment, low economic growth and an over-supply of seats on domestic routes.

With a vision to be South Africa’s favourite airline and a mission to provide a low-fare and an on-time travel experience, FlySafair has in a short period achieved its aims of bringing low-cost air travel to many South Africans who could otherwise not afford to fly.

The airline has proven itself to be truly innovative with the introduction of unique customer services and advantages that remove the stress of air travel and make the experience hassle-free.

FlySafair was named the ‘Most On-time Airline in the World’ by air travel intelligence specialist, OAG for two consecutive years. It also won ‘Best Airline Africa and Indian Ocean’ at the 2018 TripAdvisor Travellers’ Choice awards for Airlines while also winning the ‘Best Economy Class’ award.

Further vindication of its high level of service and customer care came when FlySafair won the ‘Best Low-Cost Carrier’ award at every airport in which it operates at the Airport Company South Africa’s (ACSA’s) annual excellence awards ceremony, the Feather Awards. 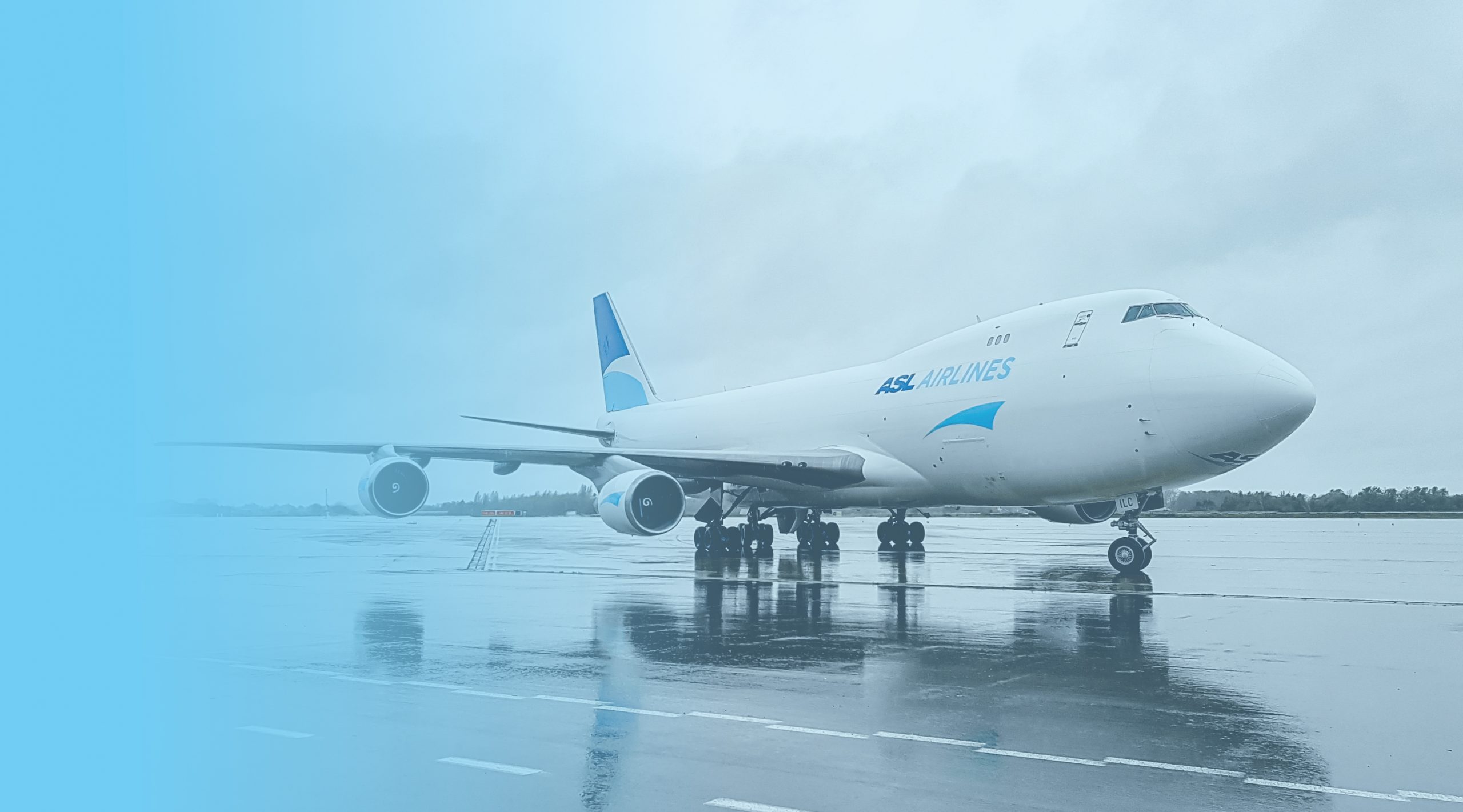 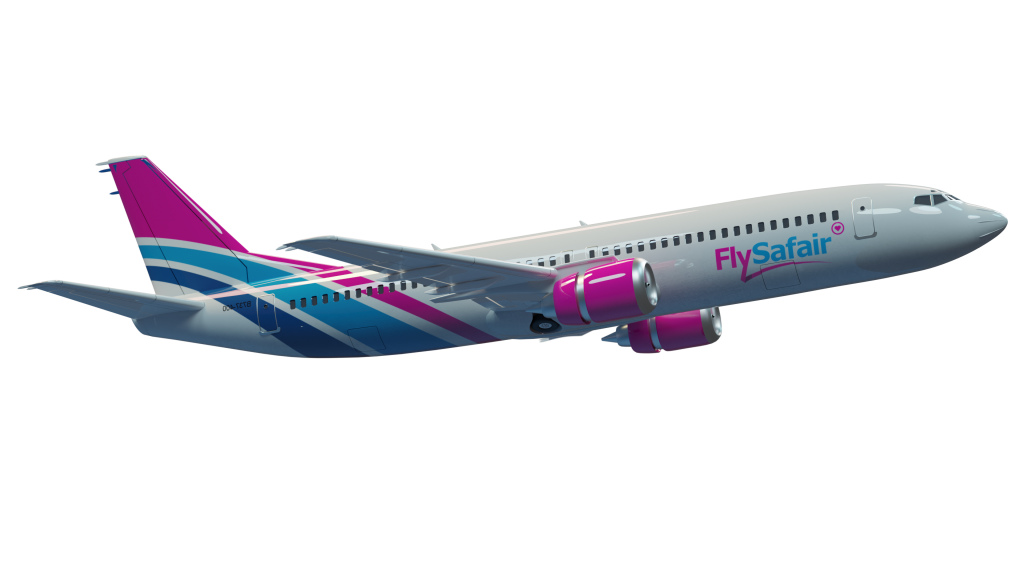