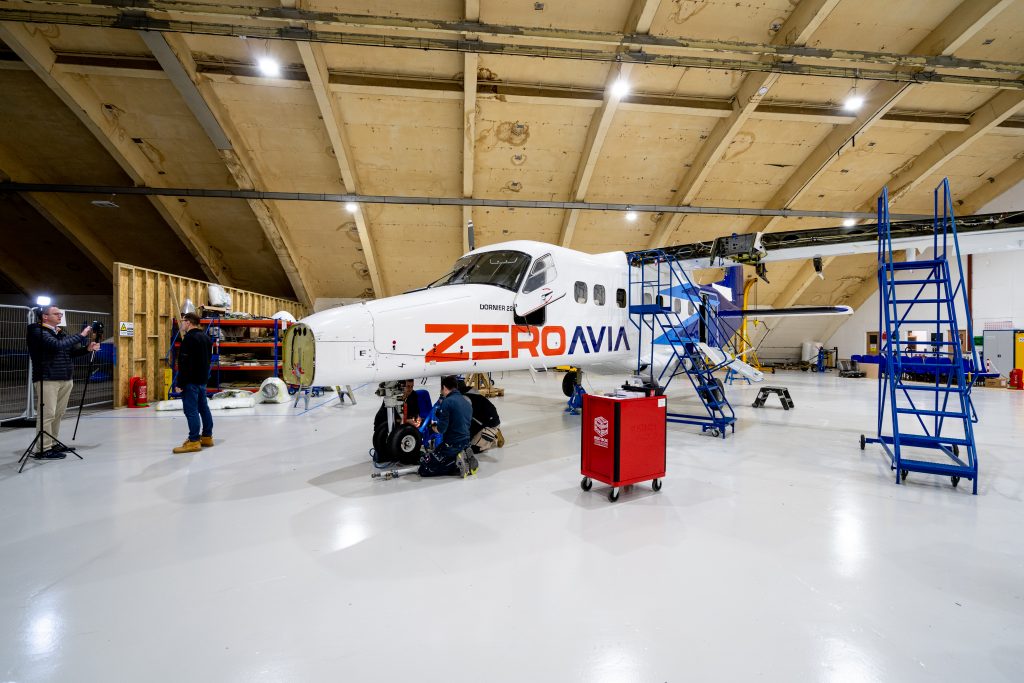 Kemble, UK, November 9 2021 – ZeroAvia, the leading innovator in hydrogen-electric zero emission powertrains, today announced that it has signed an agreement to partner with ASL Aviation Holdings in developing hydrogen-electric engine conversions for ATR72 aircraft. The project will ultimately include an order with ZeroAvia for converting up to 10 of ASL’s owned ATR72 freighter aircraft to hydrogen-electric propulsion, resulting in zero emission cargo operations.

Under the deal, ASL Airlines Ireland will provide a retired ATR72F aircraft for the program development and subsequent use as a demonstrator. ASL will then convert a number of owned aircraft on its freight operations, resulting in the launch of zero-emission hydrogen-electric powered operations for the carrier from 2026 onwards.

ASL Aviation Holdings and ZeroAvia are members of the ASL CargoVision Forum, an initiative to drive innovation and sustainability in the air cargo industry. Working together in this forum, ZeroAvia and ASL aim to use ZeroAvia’s new technology to  reduce emissions progressively in the regional sector where connectivity is a critical issue.

“This deal with ZeroAvia’s further strengthens ASL’s commitment to being a first-mover in the introduction of new emissions reduction technology in our current fleet. ZeroAvia  will support us in the provision of cargo services and vital connectivity in an environmentally sustainable way without having to wait for the introduction of new aircraft types. It’s critical for ASL that we take immediate steps to reduce our carbon footprint and ZeroAvia’s hydrogen-electric powertrain will allow us to operate cost effective regional freight services using existing aircraft that are now powered by traditional turbines. ZeroAvia’s early flight test successes are promising, and we are also excited by the extensive R&D they have put into the green hydrogen production and the refueling ecosystem needed to support air operations.”

“ASL has identified zero emissions technology as an enormous priority and, happily, is pursuing the opportunity with energy. Given our success in demonstrating the technology in flight testing, the advanced nature of the R&D for our first certifiable configuration, and the technological progress we are making, we are confident that this partnership will lead to some of the earliest commercial freight operations using hydrogen-electric propulsion.”

ZeroAvia will collaborate with ASL on the development of its ZA2000 Powertrain. This engine replacement is a 2 – 5 megawatt (MW) powertrain for aircraft models that are typically outfitted with 40 – 90 seats in passenger configurations. The ATR variant is optimised to be retrofitted on the ATR72 aircraft and utilises a hydrogen fuel cell and electric motor powertrain.

To support the refueling of these aircraft, ZeroAvia is currently working toward scaling its already developed Hydrogen Airport Refuelling Ecosystem (HARE), which was developed with EMEC as part of the HyFlyer programme in the UK Government backed ATI programme. In addition, ZeroAvia was recently awarded a new transport research and innovation grant from the UK Department for Transport’s Zero Emission Flight Infrastructure (ZEFI) programme, in order to explore concepts for liquid hydrogen refuelling in an airport setting.

ZeroAvia is a leader in zero-emission aviation, focused on hydrogen-electric aviation solutions to address a variety of markets, initially targeting 500 mile range in 9-19 seat aircraft used for commercial passenger transport, cargo, agriculture, and more. Based in the UK and USA, ZeroAvia has already secured experimental certificates for two prototype aircraft from the CAA and FAA, passed significant flight test milestones, and is on track for commercial operations in 2024. The company’s expanding UK operations are supported by grants from UK’s Aerospace Technology Institute and Innovate UK, and ZeroAvia is part of the UK Prime Minister’s Jet Zero Council. For more, please visit ZeroAvia.com, follow @ZeroAvia on Twitter, Instagram, and LinkedIn.

ASL CargoVision, for greener, sustainable aviation, is a forum developed in late 2020 by ASL and leading new aviation technology companies. The objective is to help raise awareness of ASL and the Forum members’ position on both innovative new technologies and sustainability for air cargo operations. ASL and the other members of the CargoVision Forum will promote these new technologies as they bring sustainability to the aviation industry, and particularly to cargo operations.

To download a copy of this media release click on the link below:
ASL Aviation Holdings Signs Deal with ZeroAvia for Zero Emission Freight Operations 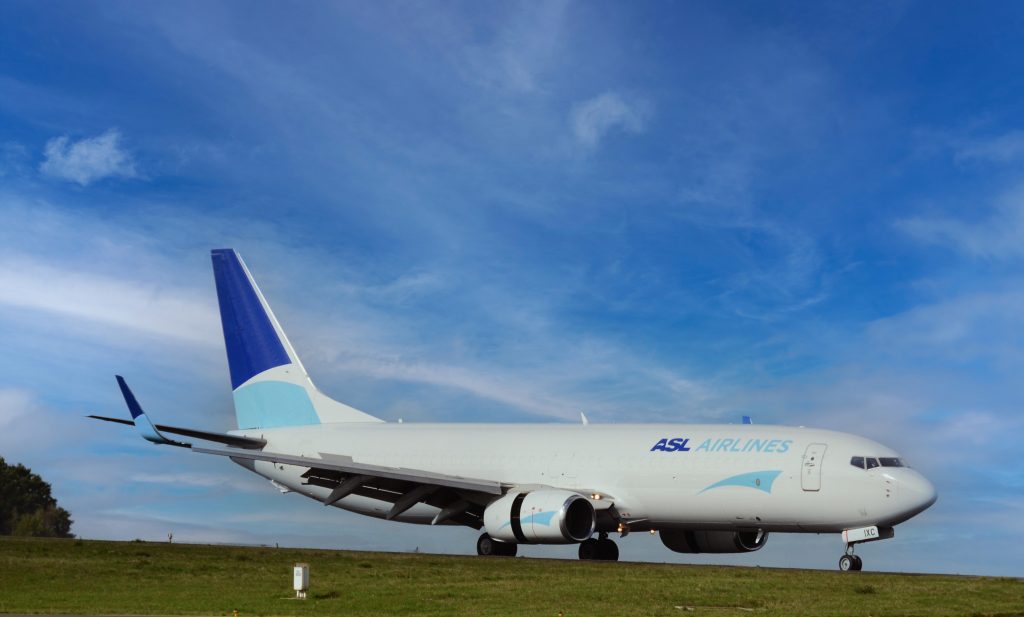